In the title I’ve taken a slogan for sport which is designed to encourage positive interaction between players, spectators and officials for the benefit of the sport. This title equally suits goal setting as well.

It is really important to state your goal in a positive framework. Your mind is going to go to work trying to solve “the how” of your goal but it’s a bit like a computer, in that it will respond to the particular information you put into it. The idea that the goal has to be positive is more about the direction you want to go in. Sort of like the difference between saying “its time to go to school” rather than” it is time to leave home”. Both statements are about the action you are about to take but they both bring different images to mind. One of the past and one of the future. A lot of parents have trouble taking their kids to activities after school because the child has to” leave home” rather than “go to” martial arts or soccer or swimming etc. The idea of leaving the comfort of home, the smells, the safety, lack of structure and other anchors, out-way the benefit of the thought of what they are about to do. Notice I said the thought of it. Most parents will tell you that once the child is there, they enjoy it but leaving is a nightmare. That’s when you have to adjust the way you attack your goal of getting your child to their activity. One dad was having terrible trouble getting his child to training but we worked out that his son loved the skate park so he said the only day he would take him to the skate park was on the way to his training. Now the son’s thoughts about the skate park were more powerfully positive than the thought of leaving home, so he was able to move past his limiting belief. I imagine this will work for some time so long as the dad follows through.

Some people frame goals like, “losing weight”, “getting out of debt”, “having less stress”, “to stop the arguing” and “to stop being bullied” are some common ones you hear. The problem with all these goals is that  you are trying to run away from something and that something has the power to drag you back. Immediately you say the words Bully, weight, debt, stress you are drawn back to your thoughts of these things and you start to act like a repetitive Mcdonalds  add that eventually gets you into their drive through. You subtly and regularly reinforce the thoughts of the things you don’t want over what you do want. Wayne Dwyer says that “people can’t get enough of what they don’t want.” Meaning that through the way you think you will inevitably attract to you the things you don’t want even if you know them to be life threatening.

By framing your goal in the positive direction you are giving your subconscious a new target to look out for. Taking the few examples from above, you might instead, feel agile and alive and comfortable in my clothes, have a bank balance of $10000, feel calm in all situations, attract people who respect me and are positive to be around. Just writing these statements has made even me feel better about them.

What can upset this, is if you don’t believe what you are writing down. So if you say you want $10000 in the bank and you’ve never seen $10000 anywhere and don’t believe you will ever get there, then it is important in the beginning, as we said in the last post, to write something you can believe and still be excited about

By framing your goal in the positive direction you are giving your subconscious a new target to look out for.
– Allan Waddell

A personal example that illustrates this is:

I was once a duty manager in a hotel but started as a casual duty manager. After some time I hit a patch where it seemed that I was making lots of mistakes in-fact I would come to work and say “What did I do wrong last night”. – it really stumped how I had hit this patch because I liked my job and was capable- Of course I had made another mistake. In effect I was actually training my bosses to look out for my mistakes.It got to a point where the manager sat me down, told me I was a bad investment and that I had 3 weeks to find another job. I was really taken back by the impending doom but not surprised. At first it hit my already fragile confidence but then I decided that if I was going to leave I would have to pick up my act and change my thinking. I had an Anthony Robbins book that I got back into and decided not to make statements about what I had done wrong anymore. I would put that effort into concentrating on doing a better job. They were still noticing some mistakes but it wasn’t the main topic anymore.

One night there was a motivational speaker talking in one of the rooms so I snuck into the bar and watched him and took notes. Little did I know the general manager was in the room watching the presentation as well but of course from a better seat. The next day I was called into the managers office and the manager asked me if I wanted to go full time. I was put off guard because I thought he was going to say my 3 weeks were up. It turns out the general manager asked who was on shift that day and had told the manager that he wanted me on full time because they needed more people like that on staff. Could have heard a pin drop in the office I bet. Was I in the right place at the right time or had my new attitude put me there?

As it turned out, it was discovered that a lot of the mistakes I was supposedly making were being done by another employee trying to frame me. But that’s another story.

Needless to say that by putting my mind in a forward direction even though I was working amongst my problems I was able to triumph, but when I was concentrating on the negative direction I was heading that way at the same speed.

My mind was working with what I was giving it. Take time to catch your self making those subtle but important statements that are either taking you to your goal or keeping you trapped in what you don’t want.

Previous GOAL SETTING – FINDING YOUR GOAL
Next G.R.O.W. your Goal 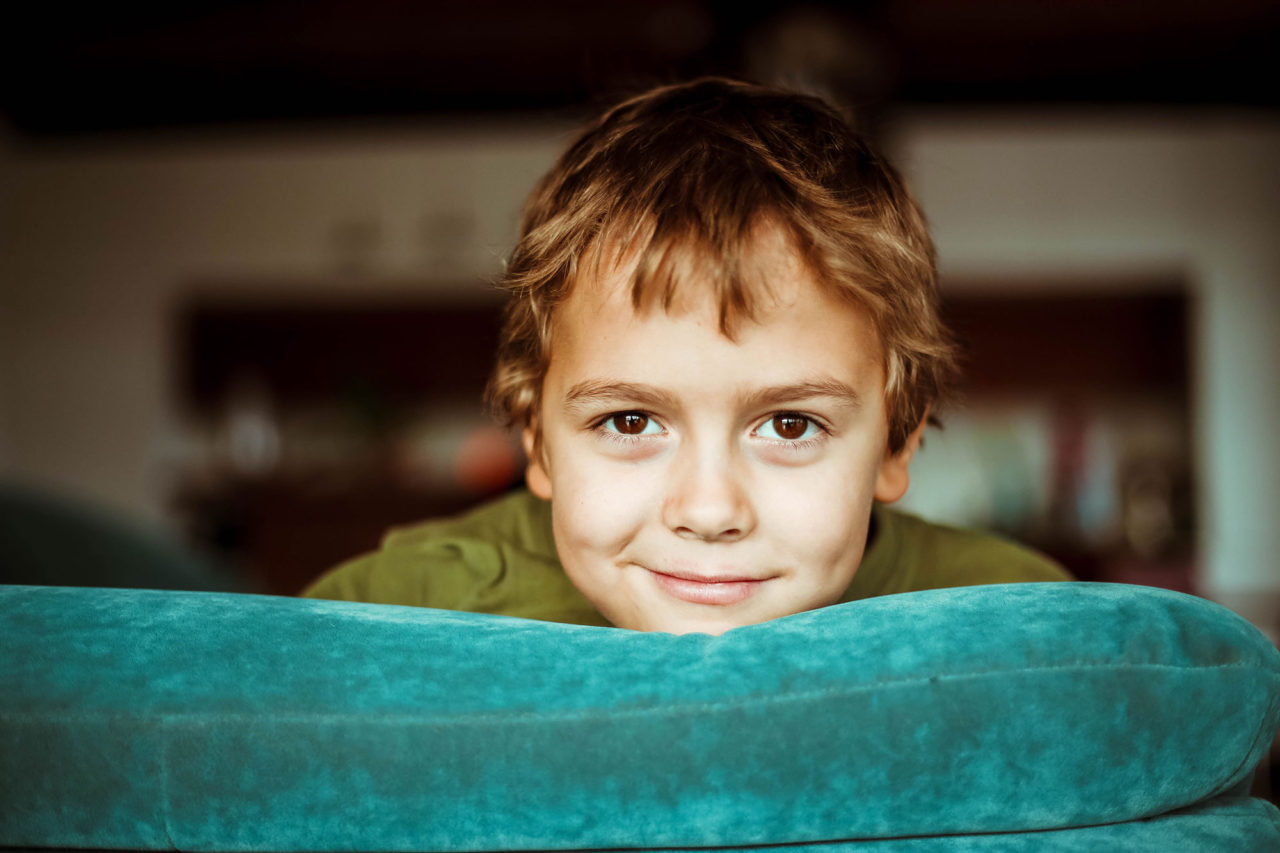 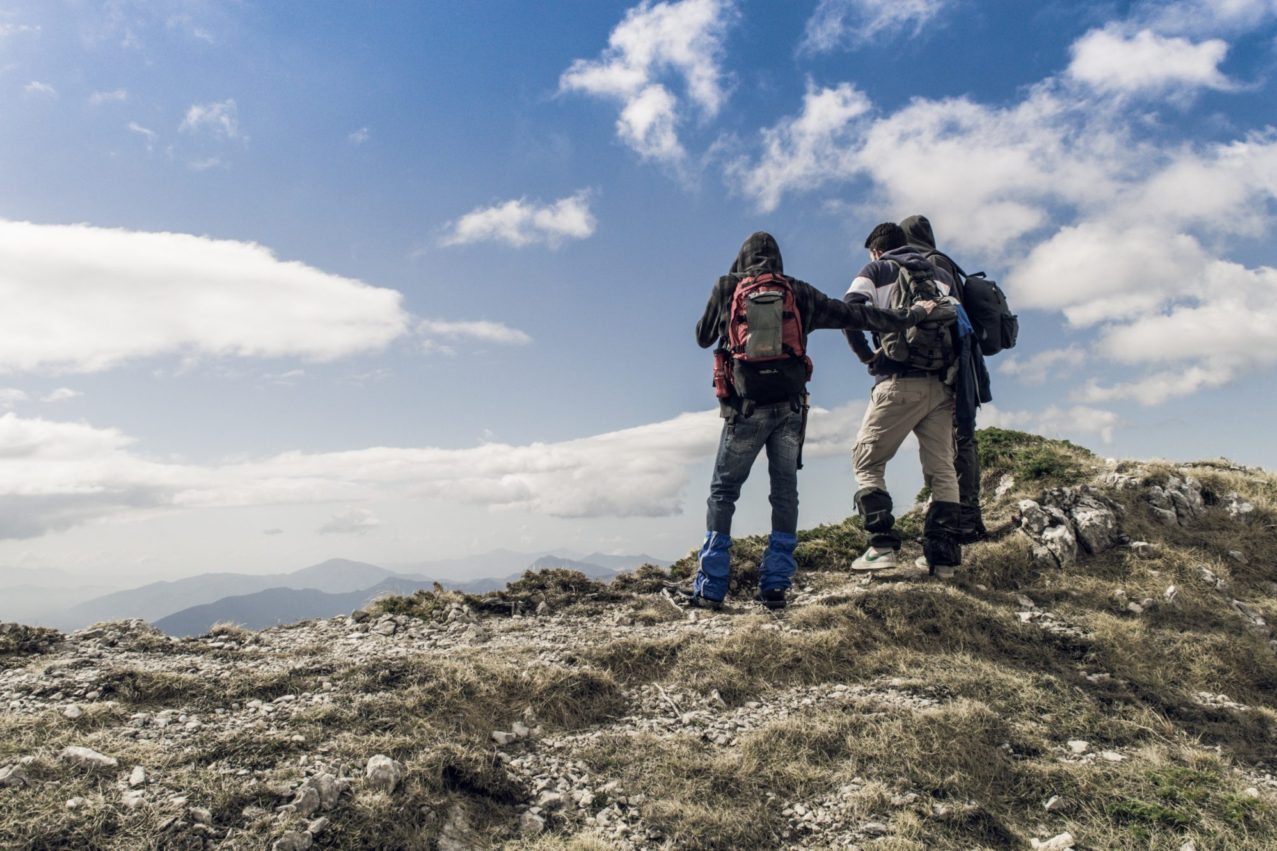